Tourism is a critical component of the economic success of the Highlands. It is one of three key industries the North Highland Initiative operates across, with an aim to grow the value of the sector through destination development and targeted marketing.

A major project for NHI is The North Coast 500, a 516-mile journey from Inverness, through the west Highlands, via the rugged north coast. 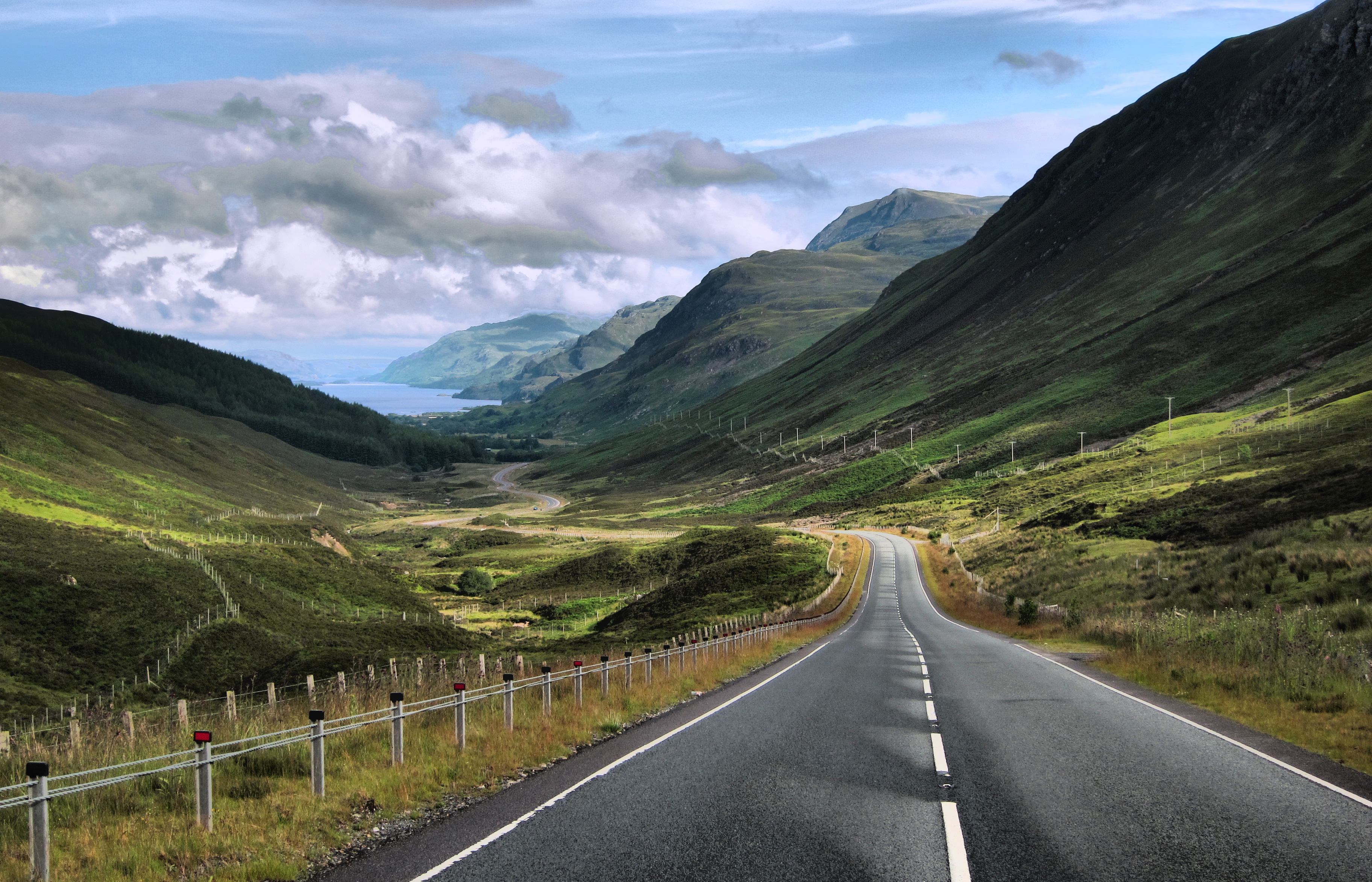 North Coast 500 (NC500), which has been described as Scotland’s Route 66, is about promoting tourism so that all the other businesses can benefit from this driver of economic sustainability. Its exciting circuit links breath-taking natural heritage sites and scenery and celebrates the Highlands’ outstanding local food and drink, accommodation, retail, arts, crafts and visitor attractions.

A recent survey by the Illinois Office of Tourism showed that the picturesque, winding route was the most spectacular drive in the UK.

We were also delighted to receive recognition from HITA for the significant impact we have made in the tourism sector in the Highlands during the year with the North Coast 500. It has further raised awareness of NC500 which now has 20,000 followers on social media and 1,656 of businesses on its dedicated app.

Entering awards schemes like HITA gives businesses the opportunity to take stock and consider what they have been doing and why it makes them successful.

Now that the search is on for the best in the industry in HITA 2016, we would encourage businesses to enter. It will give them the opportunity to be benchmarked against their peers, rather than by customers’ reviews. It also makes them consider what they have done well and how they could improve. Make sure you are part of this year’s event by visiting www.highland-tourism-awards.co.uk

Previous Next
Close
Test Caption
Test Description goes like this